General
The link was copied
News ID: 3480695
TEHRAN (IQNA) – A number of incidents at the Islamic Center in Bournemouth, England, have led to calls for increased security measures. 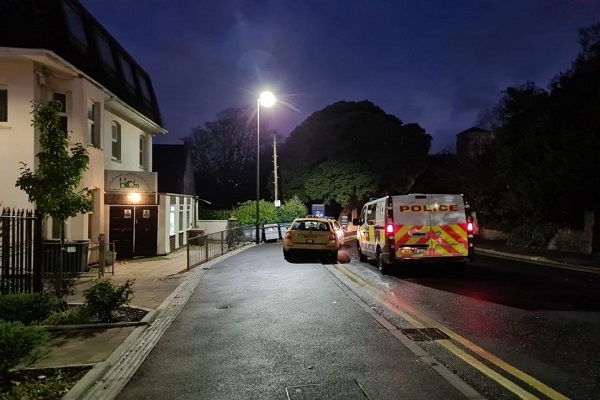 The charity responsible for the running of the mosque in St Stephen’s Road in Bournemouth have received a grant to increase the security at the town centre place of worship, following a number of incidents which have taken place over the years.

A statement with the application said these incidents have included vandalism and people trying to enter the mosque illegally.

“The simple conclusion is that in its current state the fence offers the building little protection. A situation that is likely to have be exacerbated when the pavement was widened into the site as a condition of a previous application”, it adds.

The proposal is asking for consent for a railing fence and also permission for a level entrance and suitable washing facilities to make it more accessible.

In February, a man was sentenced in court for assaulting the leader of the Bournemouth town center mosque.

Police were called after he assaulted Yasin and forced his way into the St Stephen’s Road place of worship on the morning of December 1 last year.

Ali subsequently punched PC Carmichael in the face before he was taken to the floor by officers and members of the public to be restrained.

The scheme is also asking for new lighting in a bid to boost security as well.

The statement adds: “The design has taken positives from the neighboring development and would replace a functional but uninspiring boundary with secure fit for purpose railings.