General
News ID: 3481300
TEHRAN (IQNA) – The Council on American-Islamic Relations’ Connecticut chapter (CAIR-CT) voiced support for a call by Muslim parents in that state for the inclusion of an Islamic holiday in a school district’s calendar. 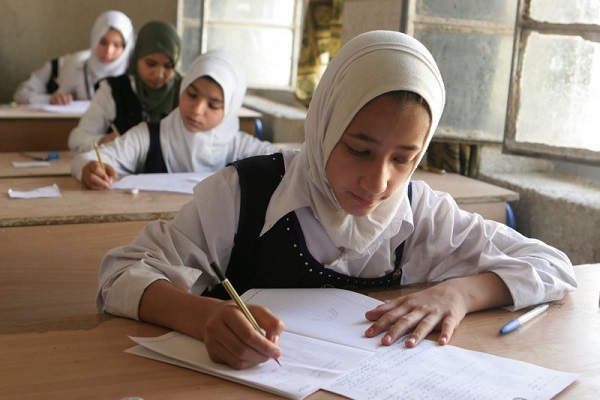 Muslim families are asking Fairfield Public Schools to make Eid al-Fitr, which is celebrated after the month-long fast of Ramadan, a holiday for the 2023-2024 school year. The board will likely vote on next year’s calendar in December.

In remarks to the school board, CAIR-CT Operations Director Hassan Awwad said in part:

“CAIR Connecticut has been working with many school districts across the state. Some have already recognized the Eid as a holiday including New Haven, Hamden, Manchester, and Bridgeport. We are also working with other BOEs in Stamford, Norwalk, Orange, and Farmington Valley, to promote equality, inclusion, and diversity by having Eid recognized as a holiday…

“Recognizing the Eid as a holiday is one small but important step forward to ensuring that students from Muslim community feel like they belong here in Fairfield, just as their peers from Jewish and Christian backgrounds. As educators I know you recognize how important it is for children to have self-confidence and to bring their full selves to school. These are the values you teach our children every day. It’s time to put these words into practice.”

Some schools in Connecticut already observe the Eid al-Fitr and other holidays as days off.

“We support the call by Muslim parents and students to add Eid al-Fitr to the school calendar, which would send a clear message of respect for inclusion and religious diversity,” said CAIR-Connecticut Chair Farhan Memon.