On Value And Importance of Surah Fatiha

The link was copied
News ID: 3482191
TEHRAN (IQNA) – The concepts mentioned in the Holy Quran bring many teachings for the life of mankind and understanding them will produce beneficial results in the material and spiritual lives of people. 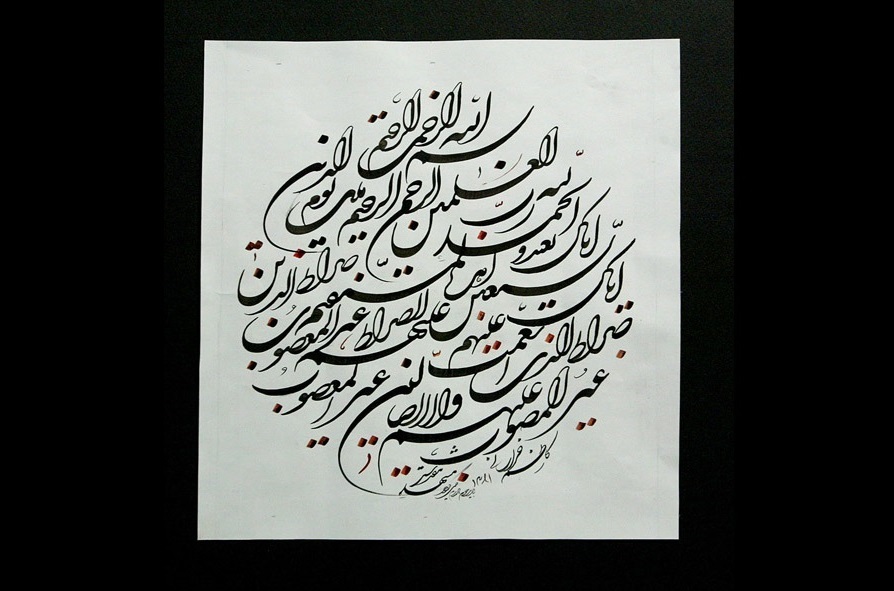 Surah Al-Fatiha is the first chapter of the Holy Quran and its verses try to make people acquainted and think about three important issues: worshipping God, features of God’s servants, and prayers.

This is the only Surah that has been revealed twice to the Holy Prophet (PBUH).

The chapter contains seven verses and points to monotheism, worshipping God, and calling for God’s help and guidance. It also points to some virtues of God.

Surah Al-Fatiha is also known as Ummul Kitab as it bears very important concepts. The name has also been given to the chapter as Muslims recite it in every prayer and the Holy Quran starts with it.

Verse 87 of Surah Al Hejr points to Surah Al-Fatiha: “We have given you the seven dual (verses, Al Fatiha) and the Mighty Holy Reading (Quran).”

In a Hadith Qudsi, one of the Prophet's companions, Abu Huraira had heard the Rasulullah s.a.w. declared that Allah the Exalted had said: “I have divided the prayer into two halves between Me and My servant, and My servant will receive what he asks.”

The first four verses of the surah talk about God’s attributes and the next three relate to servitude and asking God for help.

There are various narrations that say the surah is what stops divine punishment on the Ummah of Prophet Muhammad (PBUH).

Many Sunni and Shia scholars have stressed that this is the only surah that has Tasmiyyah [In the Name of God, the Compassionate the Merciful] as one of its verses. This is one of the special features of this chapter.

Another issue is the reward or thawab that has been attributed to reading this surah. Prophet Muhammad (PBUH) once said one who reads Surah Al-Fatiha will be given a reward as if he had recited two-thirds of the Quran.

Recitation here, though, does not mean just reading. The recitation should be accompanied by implementing the lofty teachings of the verses in serving and worshipping Allah.