Shahat Muhammad Anwar; A Qari Who Became a Quran Master in Childhood

The link was copied
News ID: 3482208
TEHRAN (IQNA) – Shahat Muhammad Anwar was one of the most prominent Quran reciters of Egypt who gained fame at an early age because of his talent in this field. 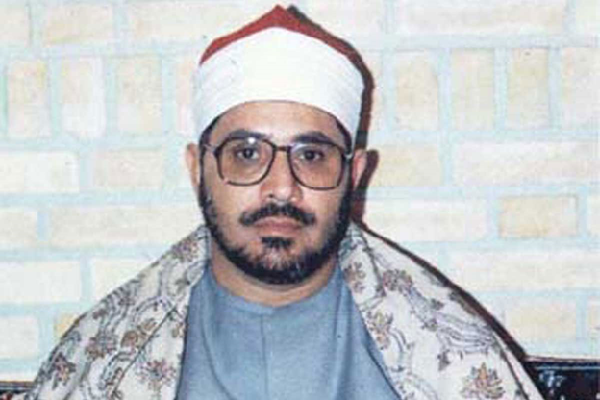 His Quran recitation skill was such that he became known as a master in early childhood.

Shahat was born in July 1950 in Kafr el-Wazir village in Egypt’s Dakahlia Governorate. He lost his father when he was three months old.

Anwar started learning the Quran at a young age and memorized the entire Holy Book at 8. When he was ten, his uncle took him to Kafr el-Maqam village to learn Tajweed recitation with Master Seyed Ahmed Fararahi.

He learned Quran recitation and soon became a famous qari.

“By memorizing the Quran (in childhood), I felt I had reached an indescribable happiness,” he said. “After that, because I had a beautiful voice and my Lahn was like that of great masters, … I became known as “little master”.

Then he was invited to recite the Quran at a program which was also attended by Kamil al-Balouhi, the head of Egypt’s Quran Radio at the time.

Al-Balouhi invited him to recite the Quran at the Radio and he entered the Quran Radio in 1979.

Shahat Muhammad Anwar traveled to many countries like Spain, France, the US, Nigeria, Cameroon, Argentina, and Britain, for Quran recitation.

His three sons and six daughters are all memorizers of the Quran. His sons Anwar and Mahmoud are also renowned qaris.

Due to a liver disease, he could not recite the Quran in Quranic programs in the last four years of his life.

Following is his recitation of Surah Al-Fatiha: