Algeria to Have Islamic Fiqh Academy 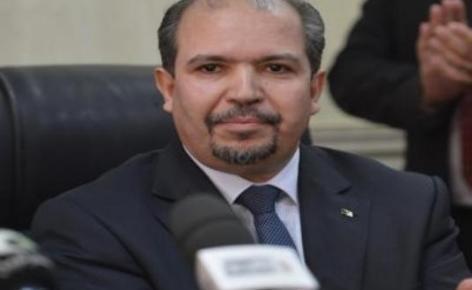 Muhammad Issa said members of the academy will include Islamic scholars as well as sociologists and physicians, apz.dz website reported.
He said the academy will provide consultations about issuing Fatwas (religious decrees) and cooperate with other Islamic institutions in the country.
Issa added that the planned academy will be in place of a Mufti (one who issues Fatwas) for some time as there has not been a consensus among political and religious groups on one scholar to become the country's Mufti.
He added that the ministry is currently considering different scholars and will select one of them as  Mufti.