Culture
News ID: 2704005
TEHRAN (IQNA) – Executive producer of Muhammad (PBUH), an Iranian movie directed by Majid Majidi, said the movie itself will be the best response to its critics. 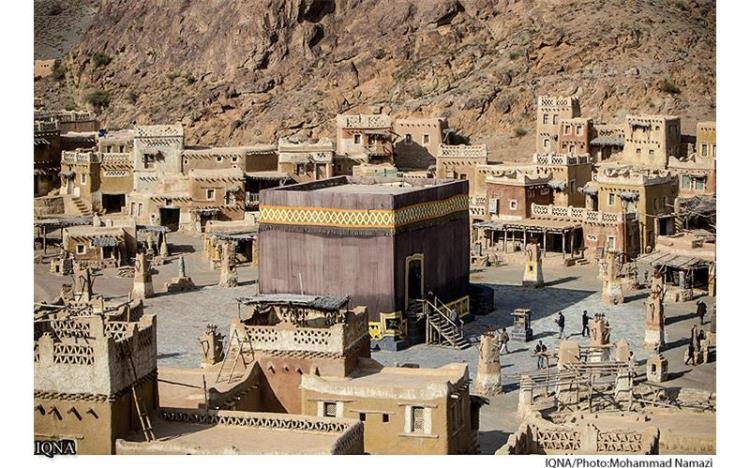 In an interview with IQNA, Mohammad-Mehdi Heydarian said there are attempts by those who are against Islamic unity to tarnish this grand film in the Muslim world through lies and accusations but the best answer to them is the movie itself.
Heydarian noted that the film had been planned to be screened during the Islamic Unity Week (earlier this month) but was not ready on time and will, therefore, premier at the 2015 Fajr International Film Festival in February.
The movie revolves around the childhood of the Holy Prophet (PBUH). Its pre-production began in October 2007 and its filming was completed six years later.
A number of internationally-acclaimed professionals, including Academy Award winning visual effects supervisor and filmmaker Scott E. Anderson, three-time Oscar-winning Italian director of photography Vittorio Storaro and renowned Croat production designer Milijen Kreka Kljakovic collaborated in the project.
The film is set to be released in Persian, Arabic and English.
http://www.iqna.ir/fa/News/2687516