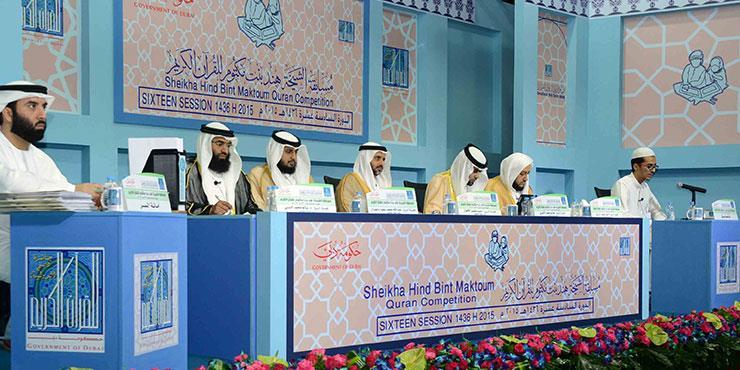 According to Al-Bayan newspaper, the opening ceremony of the competition was attended by Ibrahim Bumilha, Advisor to the Ruler of Dubai in cultural and humanitarian affairs and Chairman of the Organizing Committee of Dubai International Holy Quran Award.

Members of the organizing committee of the competition, Quran activists and a number of officials and members of Quranic institutes of the UAE were also present at the program.

It was addressed by Ahmad Muhammad Al-Ahdal, head of the jury panel of this edition of the competition.

18 Quran memorizers, including 9 men and 9 women competed on the first day of the Quranic event.

The UAE's national Quran memorization competition will continue for 10 days from 4 p.m. to 8 p.m. local time.