General
News ID: 3072793
TEHRAN (IQNA) – The final round of the national Quran competition in Mauritania began Tuesday in the capital city of Nouakchott. 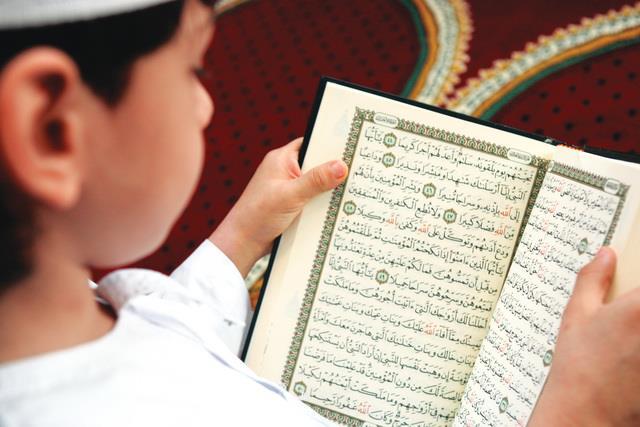 According to al-Bawaba news website, 452 Quran reciters from different parts of the African country are attending the event.
Speaking about the national competition, Muhammad al-Amin Walad Sheikhuna, an official with Mauritania’s Awqaf ministry, said it is held annually to select the best Quran reciters of the country.
He noted that in order to allow more Qaris to take part in the Quranic event, the maximum age limit has been raised to 40 this year.
Winners of top titles in the competition will represent Mauritania in international Quran contests.
The Islamic Republic of Mauritania is a country in the Maghreb region of western North Africa. Virtually all Mauritanians are Muslims.
Quranic activities have significantly developed in Mauritania in recent years. The country has recently launched a satellite Quranic channel and a specialized Quranic radio station.
http://iqna.ir/fa/News/3066711