Culture
News ID: 3338656
TEHRAN (IQNA) – An Iraqi researcher and scholar said the date attributed to fragments of a copy of the Quran found in the University of Birmingham in Britain is most likely correct. 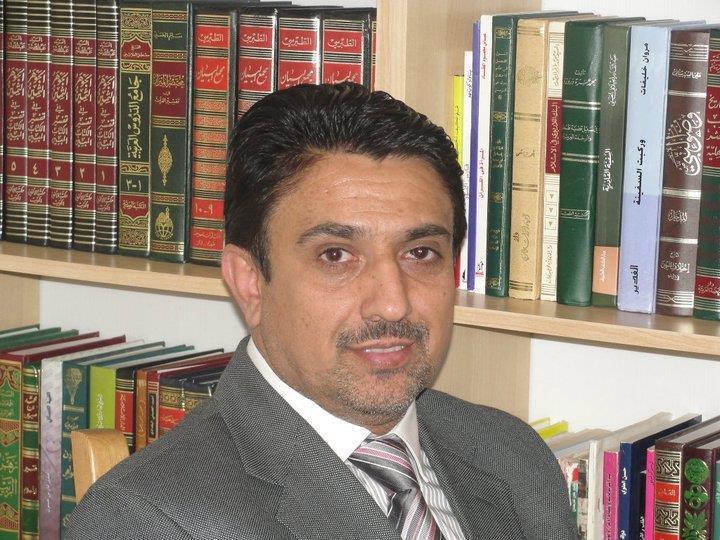 In an interview with IQNA, Ala al-Khatib noted that radiocarbon dating, used to determine the age of the copy, is a reliable and common method for dating objects like parchment, paper, wood, etc that contain organic material.


In July, two well-preserved leaves of parchment, closely written in an elegant script, were found in the collection of the Cadbury Research Library at the University of Birmingham in Britain. 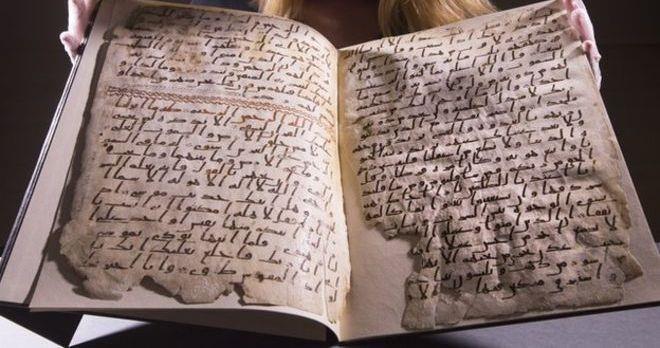 According to a radiocarbon analysis carried out by the University of Oxford, the fragments of the Quran date back to the period between 568CE and 645CE, close to the time of Prophet Mohammad (PBUH).


Al-Khatib said radiocarbon analysis has a 95 percent likelihood of determining the correct age of an object and, therefore, these fragments belong to the years around 645CE with a 95-percent certainty.


He further described the discovery of the ancient manuscript, which might be world’s oldest found copy of the Quran, as a historic discovery.


The scholar noted that it can greatly help the studies and researches in Quranic sciences and the history of Islam.


Asked whether Muslim countries and organizations can demand the return of the parchment, Al-Khatib said it could be the case but it is not known to what country it belongs or from where exactly it was taken to England. 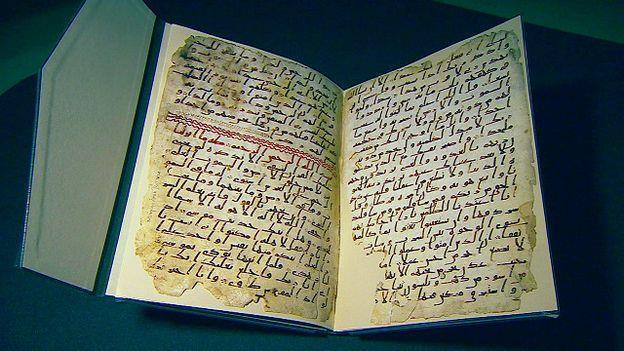 The parchment came to the library with a mass of other early Middle Eastern manuscripts collected in the 1920s by the scholar, theologian and Chaldean priest Alphonse Mingana, but it is not known where he found it.


David Thomas, professor of Christianity and Islam, and the Nadir Dinshaw professor of interreligious relations at the university of Birmingham, has called the discovery “one of the most surprising secrets of the university’s collections”.


He said it supported the view that the version of the Quran in use today had hardly changed from the earliest recorded version, and the Muslim belief that the text represented an exact record of the revelations delivered to the Prophet (PBUH).

“They could well take us back to within a few years of the actual founding of Islam. According to Muslim tradition, the Prophet Muhammad [PBUH] received the revelations that form the Quran, the scripture of Islam, between the years  610CE and  632CE, the year of his death,” Thomas said.