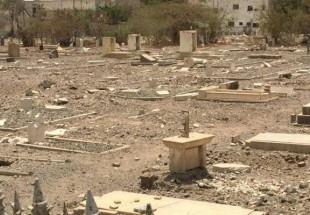 
The attack came after Saudi warplanes targeted a Church in the city last week, causing huge damage to the Christian place of worship.


Yemen has been the scene of foreign attacks coupled with terrorist activities for months.


On March 26, Saudi Arabia and some of its Arab allies began to launch deadly air strikes against the Houthi Ansarullah movement in an attempt to restore power to the fugitive former President Abd Rabbuh Mansour Hadi, a close ally of Riyadh.


The airstrikes have killed more than 4000 people, including women and children. More than 8,000 others have been also injured in the attacks.