General
News ID: 3387111
TEHRAN (IQNA) – The preliminary stage of Mudhammatan national Quran competition was held with the participation of 30000 Quran activists from different provinces of Iran. 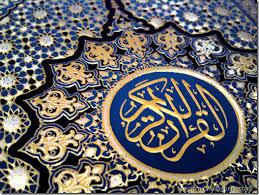 Director general of the Supreme Committee of the Cultural-Art Centers of Mosques said that top participants of each province will compete in the final stage of the national event.

He added that according to the rules of the competition, the province should send two top participants to the national stage but this year the third rank winner of the provincial stage in Yazd will also compete in the final stage to commemorate Hassan Danesh, eminent Qari of the province who was martyred in Mina incident.

The 10th edition of the national Quran competition was held for two days with the participation of male and female Quran activists in categories of Quran memorization, recitation, Tarteel, Quranic concepts, Nahjul Balaqa and reading of prayers.