The Union of Islamic Radios will also cooperate in holding the event.

It is aimed at discussing ways to strengthen the role of Islamic radios in combating radicalism and extremis and developing the culture of dialogue, moderation and tolerance, an ISESCO statement said. 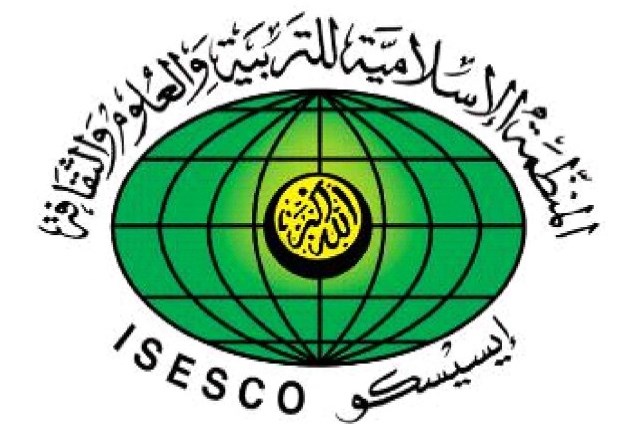 The gathering also seeks to introduce a comprehensive plan for activities of the Muslim world’s radio stations.

Also present will be preachers, Islamic scholars and university professors as well as representative of the World Association of Quran Memorization.