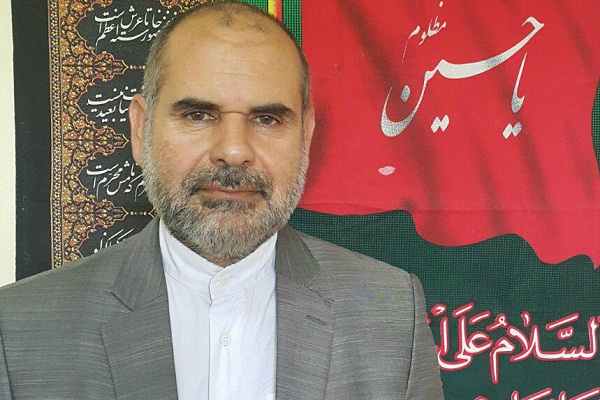 Speaking to IQNA, Ali Baqeri said organizing the contest is a lasting and effective Quranic activity that can help strengthen Islamic unity revolving around the Book of God.

The Iranian Academics Quranic Activities Organization, affiliated to the Iranian Academic Center for Education, Culture and Research, has organized the competition biannually since 2006 with the aim of promoting unity and cooperation among Muslim world students and elevating the level of Quranic activities.

The holy city of Mashhad in northeast Iran is scheduled to host the 6th edition of the international Quranic event in January 2017.

Baqeri said the competition, held in the categories of recitation and memorization of the Quran, is a step toward promoting the Quran among Muslim students around the world.

He added that it also enhances unity and helps to foil the plots hatched to foment discord among Muslims.

According to the cultural official, the competition convenes Muslims from different school of thought together and they see for themselves that all Muslims believe in one book and that Muslim disunity is only a result of enemies’ conspiracies.

He also noted that such Quranic events introduce the discourse of the Islamic Revolution and prove the sincerity and goodwill of the revolution.

Baqeri further hailed the selection of Mashhad as the host city, saying it will help to introduce the great cultural potentials of Mashhad, which is also the Cultural Capital of Muslim World in 2017.