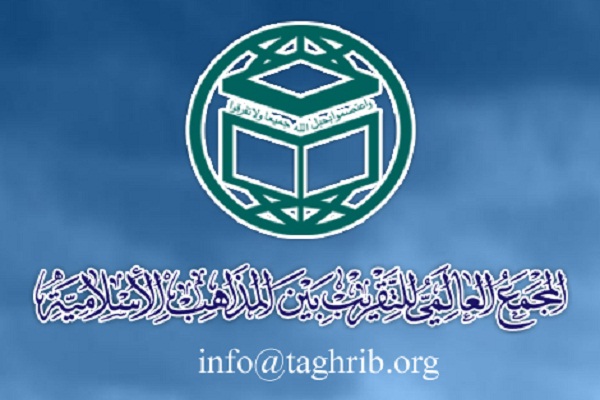 Slated for Wednesday, October 19, the conference will be held by the World Forum for Proximity of Islamic Schools of Thought (WFPIST) in cooperation with the Russian Council of Muftis, Manuchehr Mottaki, international deputy of the WFPIST said.

He said it is aimed at underlining the importance of Islamic unity and rejection of Takfiri and extremist ideologies.

Clerics, scholars and thinkers from the two countries as well as guests from a number of Muslim states will take part in the conference, Mottaki added.

A delegation from the WFPIST, headed by its secretary general, Ayatollah Mohsen Araki will leave Tehran for Moscow today to attend the conference.

The delegation includes a number of Shia and Sunni scholars.