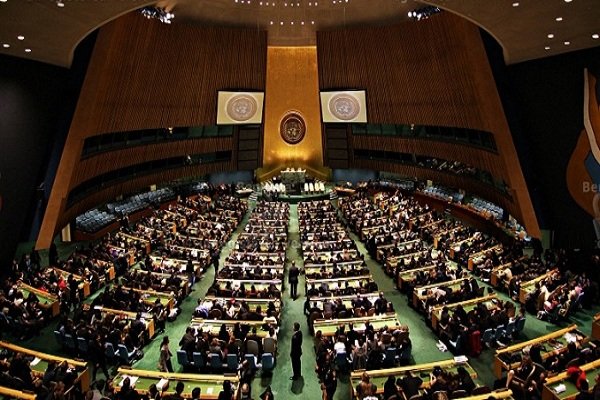 On Sunday, a resolution forwarded by the Organization of Islamic Cooperation (OIC) was adopted by a vote of 122 to 10 with 24 abstentions.

It calls for Myanmar to grant aid workers access and to give Rohingya Muslims full citizenship rights.

The resolution also calls on UN Secretary General Antonio Guterres to assign a special envoy to the country.

Backed by Myanmar’s government and Buddhist majority, the military launched yet another heavy-handed crackdown against the Muslim minority in Rakhine State on August 25, using a number of armed attacks on military posts as the pretext.

Over that past three months, government troops, apart from raping, have been committing killings, making arbitrary arrests, and carrying out mass arson attacks to destroy houses in predominantly-Rohingya villages in Rakhine.