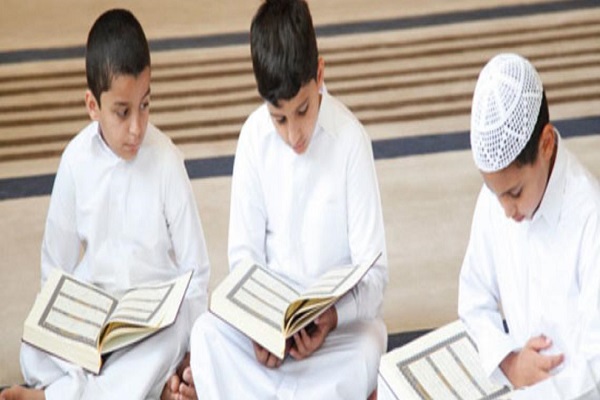 According to addustour.com, the main objective of the centers is to encourage children and teenagers to learn the Quran and promote Islamic virtues in the society.

The Madaba Governorate in central Jordan is one of the regions hosting the summer Quranic courses.

Issa Al-Bawarid, director of the governorate’s Endowments Office said that the classes, held from 9 a.m. to 3 p.m. local time, will continue until late September.

He added that a large number of Quran experts have been trained for the courses.

According to the official, they teach Quran recitation and Tajweed principles as well as Quran memorization.

Al-Bawarid also said that the top participants in the summer Quranic courses will be awarded at the end of the summer.