Social
News ID: 3466397
TEHRAN (IQNA) – Some in Germany are against building mosques. 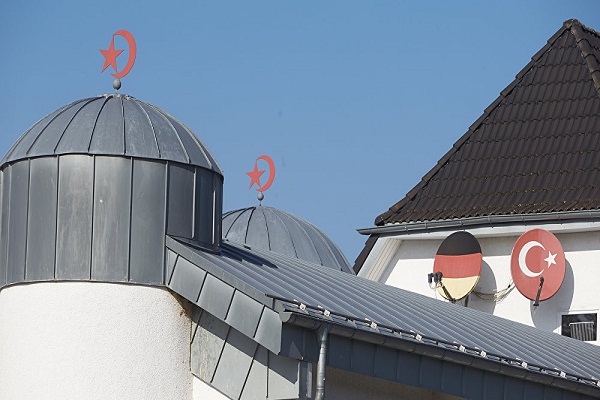 In a local vote on Sunday, residents of Kaufbeuren, a small town in Bavaria, voted against providing a 5,000-square-meter (54,000-square-foot) plot to the local branch of the Turkish-Islamic religious association, DITIB, who want to build a mosque there, Deutsche Welle reported.

At least 45 percent of the town’s 34,000 eligible voters cast their ballots in the poll, initiated by the activist group "Kaufbeuren citizens against a new DITIB Mosque."

According to a media report, however, the right-wing Alternative for Germany (AfD) party had earlier said that the vote had actually been initiated by them.

The authors of the initiative describe DITIB as the mouthpiece of Turkish President Recep Tayyip Erdogan.

However, if DITIB decides to build the mosque privately, there is nothing the municipality can do about it.

The head of DITIB’s Kaufbeuren branch, Osman Ozturk, said that "shocked" as he was by the outcome of Sunday’s vote, he would have to accept it, Sputnik reported.

In March 2017, a number of wooden crosses several meters high were installed by a group of protesters at a site in Erfurt, in the German region of Thuringia, where a local Muslim community planned to build a mosque.