General
News ID: 3466488
TEHRAN (IQNA) – The Palestinian Islamic Jihad movement has been invited to send a delegation to Moscow. 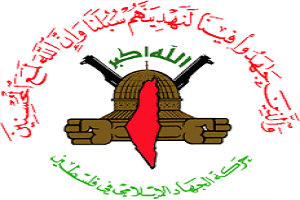 According to the movement, its delegation, headed by Ziad al-Nakhla, will travel to the Russian capital following the formal invitation.

They will hold talks with Russian officials on the situation in the Gaza Strip and occupied Palestine.

Russia has in recent years sought to extend its role in the Middle East, including in Palestine and Syria.

Moscow’s support for the legitimate government of Syria has been instrumental in helping Damascus defeat foreign-backed terrorists.