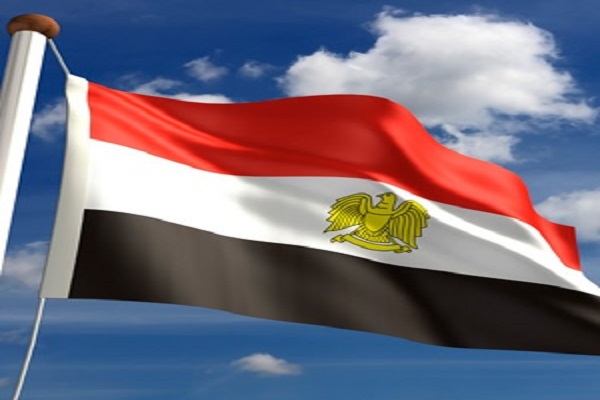 Hesham Azmi, the head of the National Library and Archives, told a press conference on Monday the manuscript, titled "The Summary of the Science of History," is the first known Islamic study of historical theory.

He said the national library reclaimed the manuscript on July 13 after it was spotted at an auction in London in April.