Human Fraternity Conference Begins in UAE ahead of Pope’s Visit

General
News ID: 3467865
TEHRAN (IQNA) –  An international gathering of religious figures got underway in the UAE’s capital of Abu Dhabi on Sunday, ahead of a visit to the Persian Gulf Arab country by Pope Francis. 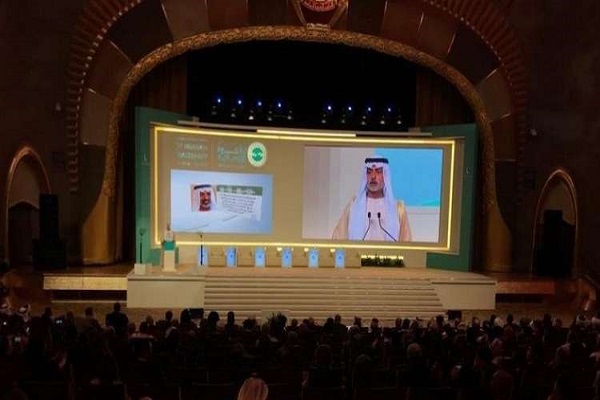 Titled Global Conference of Human Fraternity, the two-day event has been attended by some of the world’s prominent religious leaders.

It aims to serve as a venue for the religious figures to try to chart a path for global peace, according to organizers.

The participants would discuss ways for replacing violence and conflicts with the culture of peace and combating prejudices and hatred.

Pope Francis will start his visit to the UAE, the first trip by the head of the Catholic Church to the Arabian Peninsula, later on Sunday.

The visit includes attending the interreligious meeting, meetings with UAE political leaders and a papal mass, expected to draw hundreds of thousands of worshipers.