General
News ID: 3468635
TEHRAN (IQNA) – Britain’s Conservative Party should be investigated by a human rights watchdog over allegations of Islamophobia, the Muslim Council of Britain has said. 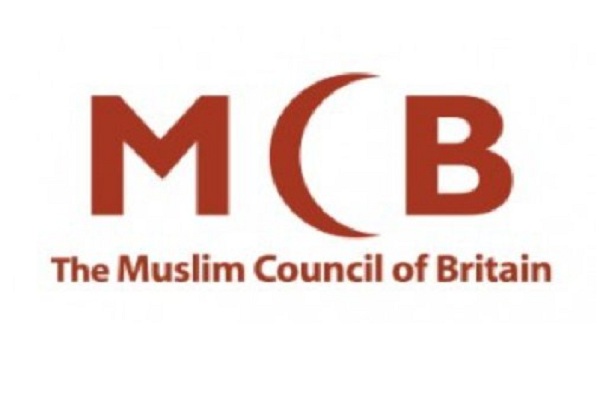 In a letter to the chairman of the Equality and Human Rights Commission, the body’s secretary-general, Harun Khan, said he believed there is ‘sufficient evidence’ to suggest there is a ‘prima facie case to answer of systemic unlawful acts’ by the party.

He claimed there is a ‘tolerance for Islamophobia at the highest levels’ of the party, and an ‘atmosphere of hostility’ towards Muslim members.

Khan said around 150 representatives and members of the party have ‘engaged in Islamophobia’, and accused those responsible for handling complaints of demonstrating a ‘callous attitude’ – and said the party has ‘denied’ there is a problem.

‘Any one of these charges should be sufficient to indicate a serious problem,’ he wrote to EHRC chief David Isaac.

‘Taken together, this has led to there being a situation where members of the party, and prospective members from a Muslim background specifically, have felt and publicly stated that there is an institutional problem of Islamophobia, where racism against Muslims is not dealt with other than where there is a media spotlight on the issue.’

He added: ‘Despite the escalation in the number of cases of Islamophobia, there appears to have been no change in the approach taken.’ He said he hopes that the EHRC will be able to ‘launch a formal investigation into this presumed breach of the Equality Act’, and identify ways to rectify ‘this serious issue within the governing party of this country’.

Criticism of the Conservative hierarchy’s response has been led by former Tory chairwoman Baroness Warsi, who has called for an independent inquiry into ‘institutional’ Islamophobia in the party.

It came as the EHRC announced that it had launched a formal investigation into the Labour Party following allegations of anti-Semitism.

An Equality and Human Rights Commission spokeswoman said: ‘We have received complaints regarding the Conservative Party and are considering them in line with our usual processes.

‘As part of our standard process, we have written to the Conservative Party to ask for information in order to help assess the complaints.’

Shadow equalities minister Naz Shah said: ‘The letter of complaint from the MCB today highlights the deep-rooted nature of Islamophobia within the Conservative party.

‘The countless evidenced examples and failure to swiftly deal with the problems shows us how the problem is not just about a few members sharing hateful views, but about institutionalized Islamophobia that exists right at the top and trickles all the way down. ‘Only a few weeks ago, the Conservative party ignored calls from large sections of the Muslim community to adopt the APPG definition of Islamophobia, and instead decided it should be down to two experts to draw up a definition for British Muslims.’