General
News ID: 3469536
TEHRAN (IQNA) – Egypt’s Al-Azhar will help enable youngsters to memorize the Quran through what is being touted the “Electronic Book,” a computer program that enables students to remember the verses of the Holy Book. 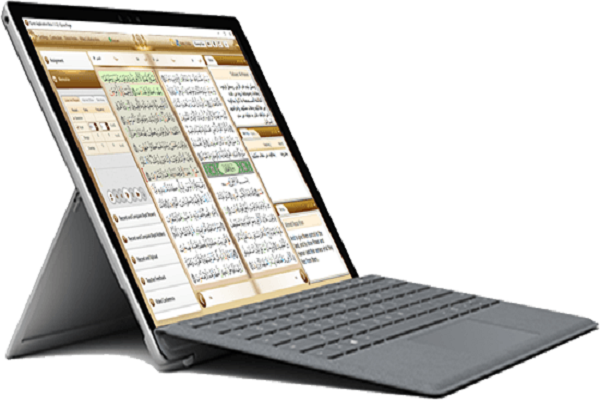 The Cairo-based institute uses the voice of one of the most prominent figures in Quranic recitation in the Arab world, Sheikh Mahmoud Khalil El-Hosary, for the program after obtaining permission from his family.

The project started a year ago. Fayez Nasr, head of e-learning at Al-Azhar’s Institutions Sector, said the program was designed and implemented by the General Administration of Educational Computers. He added that the program started operating a year ago in three phases. In the first, Al-Azhar Quran curriculum for primary school students was completed with Al-Hosary’s voice in addition to the simple interpretation of meanings of the Quran.

He said in the second phase, Al-Azhar Quran curriculum for secondary school students was also completed and sent to the Islamic Researches Complex for revision. Nasr noted that even though the remaining phase was initially designed for Al-Azhar high school students, it was available for download from the institute’s website to anyone who wanted to memorize the Quran.

Al-Azhar scholar Ahmed Tag El-Din says the Electronic Book is Al-Azhar’s latest attempt to help its students with the process of memorizing the Quran using technological devices. Tag El-Din said one of the program’s advantages was that it could be easily used by students. He added that Quranic verses were divided according to the curriculum of each grade, thus enabling the students to memorize the holy book by reciting verses more than once. Tag El-Din pointed out that the program also provided a simple interpretation of the Quranic verses. The Al-Azhar scholar emphasized that it could be operated on computers using various editions of Windows. One of its main features, he added, was that it operated without a Wi-Fi connection.

“We published video episodes entitled the Big Book were recorded by Sheikh Hassan El-Sakandary, one of the most prominent reciters in the Arab world,” Sayed Mahmoud Selim, one of the project’s programmers, said. “The episodes aim at assisting Al-Azhar students as well as other Muslims to memorize the Holy Quran.”

Selim added there was a plan to soon launch an application with the same purpose for mobile users.