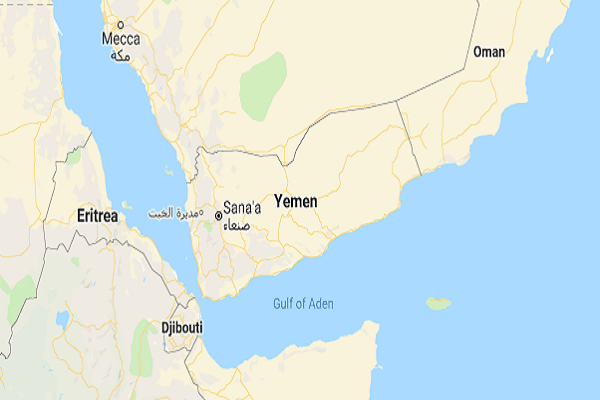 A statement by the Houthi National Committee for Prisoners' Affairs (NCPA) carried by Almasirah TV said the individuals were on the lists of persons drawn up as part of the prisoner exchange deal agreed in Stockholm in December.

The UN-brokered prisoner swap, one of the three pillars of the breakthrough deal, involving some 7,000 detainees on each side had stalled as the two sides - the Houthis and forces loyal to fugitive former president Abd Rabbuh Mansour Hadi- struggled to agree on its implementation.

"Our initiative proves our credibility in implementing the Sweden agreement and we call on the other party to take a comparable step," said Abdul Qader al-Murtada, head of the NCPA, in statements carried by the TV channel.

"We decided to release 350 prisoners because nothing from Sweden agreement have been achieved. The release is going to take place today," the NCPA statement read, Al Jazeera reported.

It said the release of the prisoners was a gesture of goodwill to the Saudi-UAE coalition.

Al-Mortada said at a press conference on Monday that the group includes three Saudis who will be transported home under the supervision of the International Committee of the Red Cross.

"We are always ready to act as a neutral facilitator in the release of detainees when we receive a request from the parties to the conflict and hope that this operation opens the door to further releases to bring comfort to families awaiting reunification with their loved ones," said Franz Rauchenstein, the ICRC's head of delegation in Yemen.

The Saudi-led coalition, which receives arms and intelligence from Western countries, began attacks on Yemen in 2015.

Since then, the coalition has been carrying out deadly airstrikes against the Houthi Ansarullah movement in an attempt to restore power to Hadi, a close ally of Riyadh.