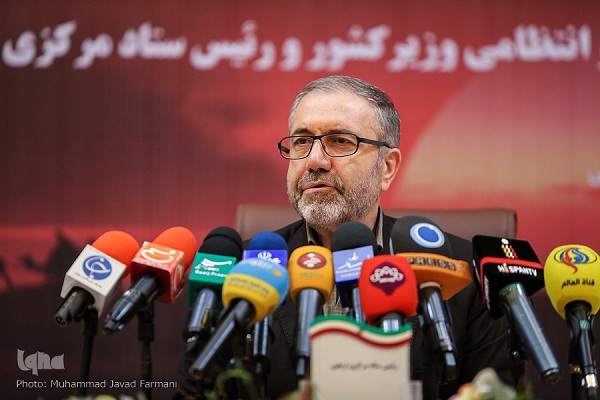 Speaking to reporters on Monday, Hossein Zolfaqari said Iranian pilgrims are travelling to Iraq without trouble.

The Iraqi officials have raised no concerns about the security of pilgrims, he added.

Zolfaqari also noted that the Khosravi border crossing in Iran’s western province of Kermanshah was reopened this morning after being closed for a few days.

He said more than 15,000 pilgrims have travelled to Iraq via this crossing since September 30.

The official further said that so far, 2.3 million Iranians have registered their names at the Samah website to travel to Iraq for Arbaeen marches and more than 472,000 of them have already left Iran for the Arab country.

Arbaeen, which is one of the largest religious gatherings in the world, comes 40 days after Ashura, the martyrdom anniversary of Imam Hussein (AS).