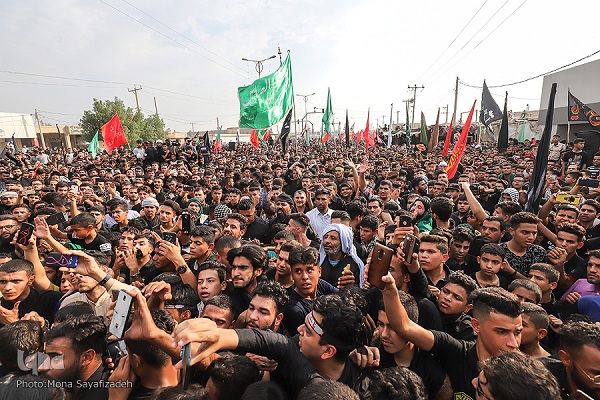 According to the country’s Interior Ministry, 3.83 million people have so far registered their names on a special website named Samah to go to Iraq for the pilgrimage.

It added that the province of Tehran has the highest number of pilgrims with 489,000 registerees, followed by the provinces of Khuzestan, Isfahan, Razavi Khorasan, and Fars.

Registration for the spiritual journey will continue until Thursday, October 17.

According to related organizations, some 2 million Iranians have already entered Iraq for the annual marches.

Arbaeen, which is one of the largest religious gatherings in the world, comes 40 days after Ashura, the martyrdom anniversary of Imam Hussein (AS) and his companions in the 680AD Battle of Karbala.

Each year, a huge crowd of Shias, including many Iranians, flock to Karbala, where the holy shrine of Imam Hussein (AS) is located, to perform mourning rites on Arbaeen.