General
News ID: 3469610
TEHRAN (IQNA) – A seminar on “respecting moral virtues in Islam and Christianity” is planned to be held by the Iranian Cultural Center in Ethiopia on November 19 . 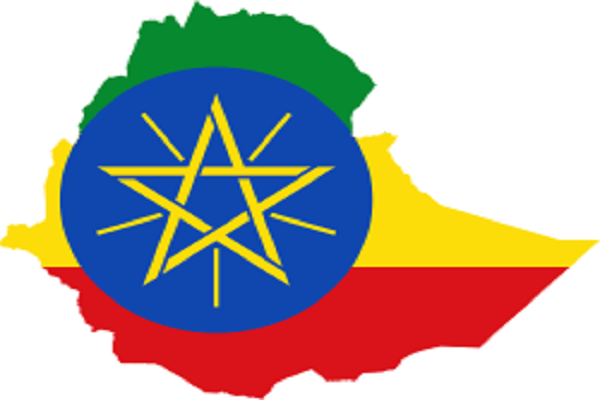 According to the Islamic Culture and Relations Organization, Salman Rostami, the Iranian cultural attaché in Addis Ababa, discussed organizing the seminar in a meeting with Yaqub Gidbo, deputy of Mekane Yesus Seminary in the capital city of the African country.

He also talked about the importance of religious dialogues and the role of such dialogues in better introduction of Islam and Christianity.

The Iranian representative further stressed the need for boosting religious cooperation between the two countries and called for the cooperation of the seminary in holding the seminar.

Mekane Yesus Theological Seminary in Addis Ababa was founded in 1960 as the only higher theological institution of the EECMY/Ethiopian Evangelical Church Mekane Yesus, offering a Diploma in Theology.