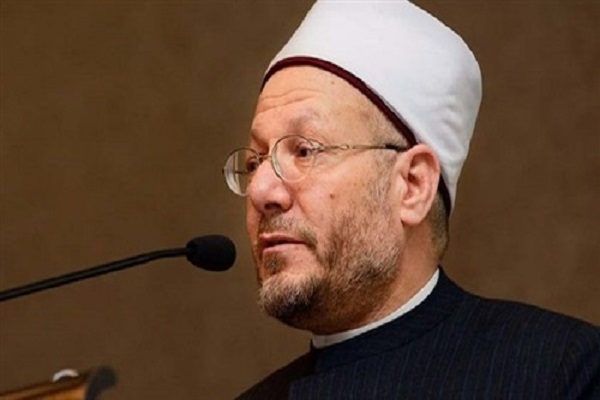 Addressing the fifth gathering of directors of Muslim world’s Quran radios in Cairo, Allam referred to enemies’ attempts to distort the image of Islam in the world and said Quran radios should help to counter such negative portrayal of the religion.

Elsewhere in his address, he said that if the media and press act the right way, they could contribute to the development of countries.

The meeting was held in the Egyptian capital on Wednesday and Thursday with the theme of “Role of Quran Radios in Promoting Moderation and Tolerance”.

Directors of the Quran radios that are members of the Islamic Radios and Television Union were present in the international gathering.

It also included a workshop on “Role of Quran Radios in Countering Extremist Ideologies”.