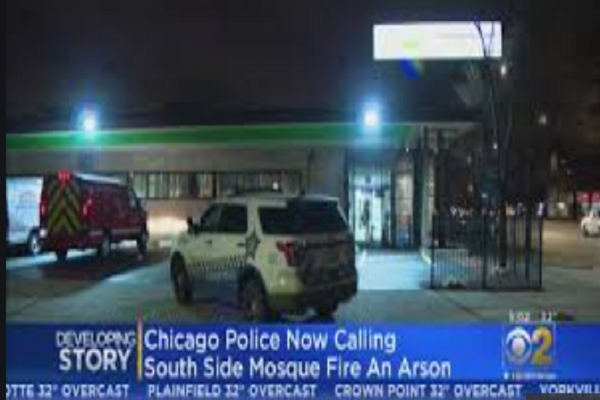 The fire started just after 6 p.m. Wednesday and caused serious damage to the Masjid Al-Farooq mosque in Calumet Heights.

Police said it appears the fire was started by a boy who was participating in an after-school youth program.

The fire is being investigated as arson, but so far no one has been arrested, CBS reported.