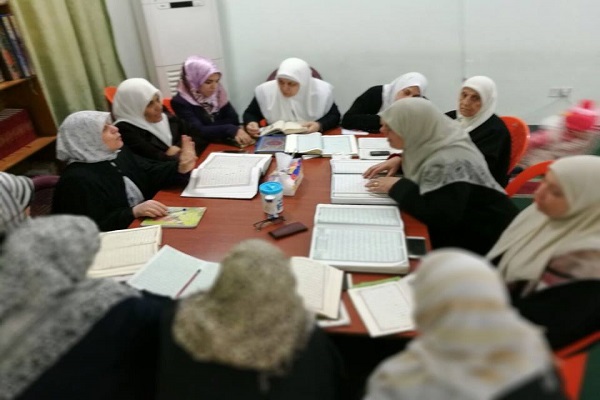 The program was held on Wednesday after the return of calm to the province, al-Masaleh news website reported.

Following weeks of unrest in Dhi Qar, tribal leaders and security forces held meetings and reached an agreement for an end to the turmoil.

Over the past few months, parts of Iraq have been the scene of protests and rallies. What was initially a peaceful protest movement against corruption in the Arab country later turned into violent clashes and rioting in major cities.