General
News ID: 3470134
TEHRAN (IQNA) – Pakistan Prime Minister Imran Khan said on Tuesday that millions of Muslims could flee India due to the curfew in the disputed territory of Kashmir and India’s new citizenship law, creating “a refugee crisis that would dwarf other crises”. 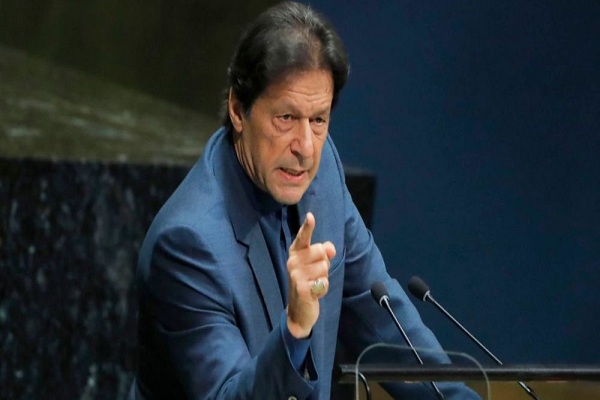 “We are worried there not only could be a refugee crisis, we are worried it could lead to a conflict between two nuclear-armed countries,” Khan, addressing the Global Forum on Refugees in Geneva, said, Reuters reported.

“Our country will not be able to accommodate more refugees,” he added, urging the world to “step in now”.