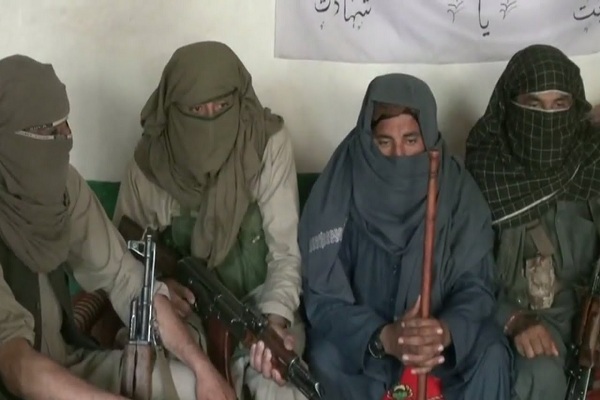 In one incident, three Taliban roadside bomb experts were killed and two others wounded when Afghan Air Force launched an airstrike in eastern Laghman province on Tuesday, the army's 201 Selab Corps said in a statement.

On Monday, three children were killed and nine civilians wounded in an IED explosion in Laghman.

Two Taliban bunkers that also used as militants' control and command posts were destroyed during the strike, according to the source.

The ministry wrote on Twitter that the former militants also handed over some amount of weapons and ammunition to army officials on Monday.

The Afghan security forces have recently beefed up security operations against the Taliban militants who have been attempting to take territory and consolidate their positions in the countryside ahead of winter.

The Taliban insurgent group, which has been waging an insurgency of more than 18 years, has not made a comment yet.