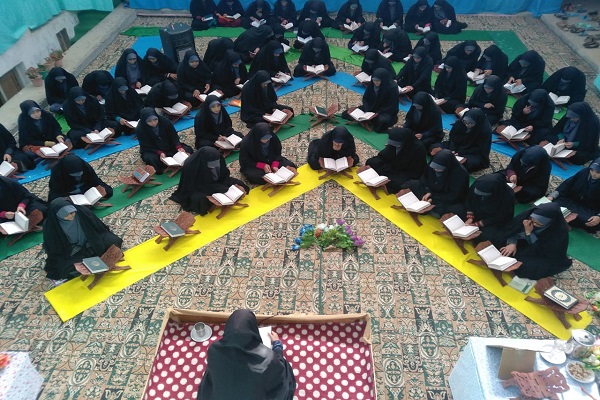 The competition is annually held for the university’s students in various countries.

Mohammad Taha Shaeri, head of the Nur al-Mustafa Quran and Hadith Center in New Delhi, told IQNA that the preliminary round in India has been ongoing since early November.

He said it has been organized in 53 Quranic centers and schools so far with the participation of 1,741 students.

Quran recitation, Tarteel, and memorization, interpretation of the Quran and Hadith are among the categories of the contest, he noted.

Shaeri hailed the good reception of the contest by students and said the number of contenders and categories has been rising every year.

He went on to say that the competition is aimed at enhancing the Quranic skills and knowledge of the students and identifying Quranic talents. 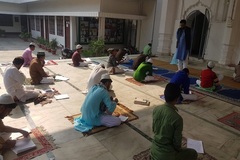 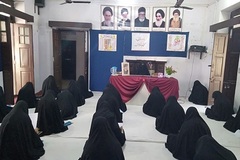 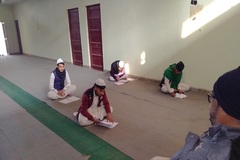 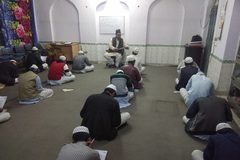 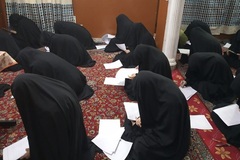 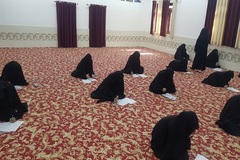 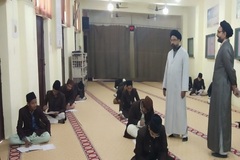 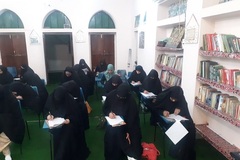 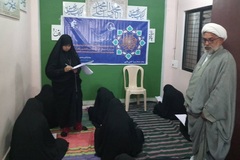 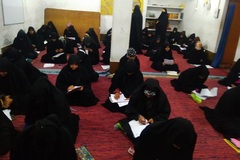 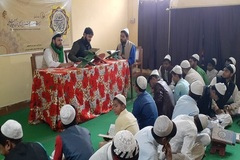 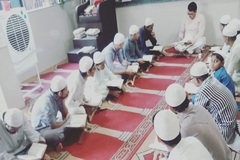 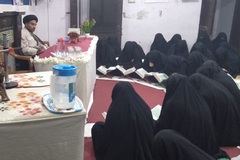 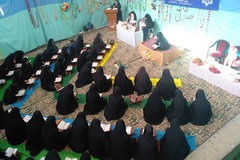 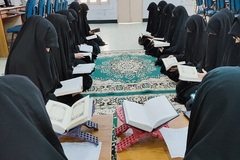 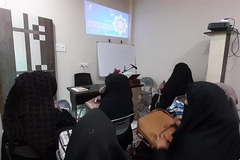 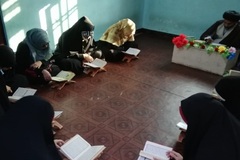 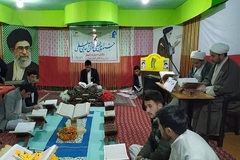 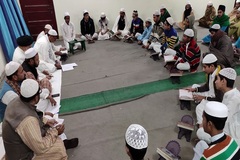 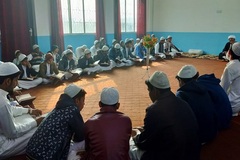 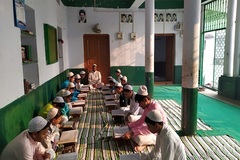 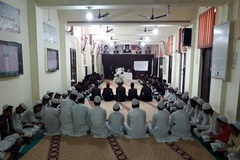 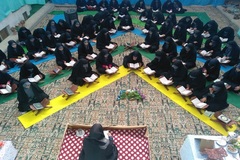 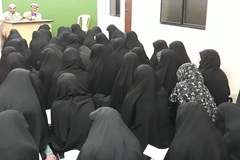 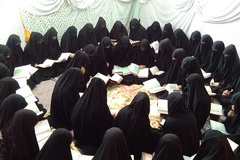 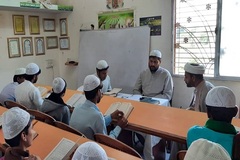 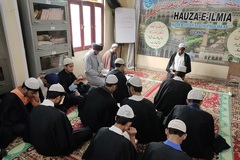 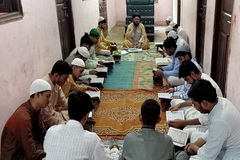