General
News ID: 3470426
TEHRAN (IQNA) – The preliminary stage of the 8th edition of “Sheikha Hassa bint Mohammad bin Khalifa Al Nahyan” Quran Award for girls has been underway in the UAE since January 20. 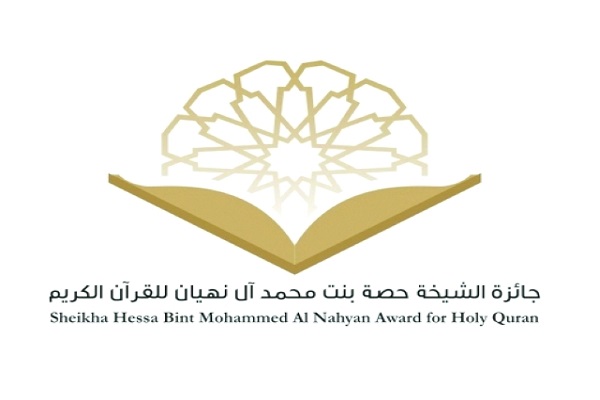 According to Emirates News Agency (WAM), this edition of the Quran competition has been held with the participation of 262 students of public and private schools and 119 students of Quran memorization centers of Dubai, Sharjah, Ajman, Ras Al-Khaimah, Fujairah, Khor Fakkan, and Um Al-Quwain.

The UAE’s General Office of Awqaf and Islamic Affairs holds the preliminary stage of the Quranic event at four centers in Abu Dhabi, Al-Ain, Jafza and Ajman.

Sheikha bint Sayf Al Nahyan, vice chairman of Sultan bin Khalifa Human-Scientific Institute and organizer of the competition said that the objective of the contest is to serve the Holy Quran and encourage teenagers, particularly girl students, to memorize the Divine verses and learn Quranic teachings.

The competition is held in 11 categories, including memorization of short Surahs of Quran for mentally disabled.

Memorization of 15 Juzes is the category planned for all school students from the (Persian) Gulf Cooperation Council member states, Yemen and under 18-year-old students of Quran memorization centers.

The best Sowt and Lahn with Tajweed is another category of the competition for all students and those under 18.