General
News ID: 3470489
TEHRAN (IQNA) –  A man was arrested in Rahim Yar Khan district in Pakistan’s Punjab on Friday for allegedly desecrating a copy of the Holy Quran. 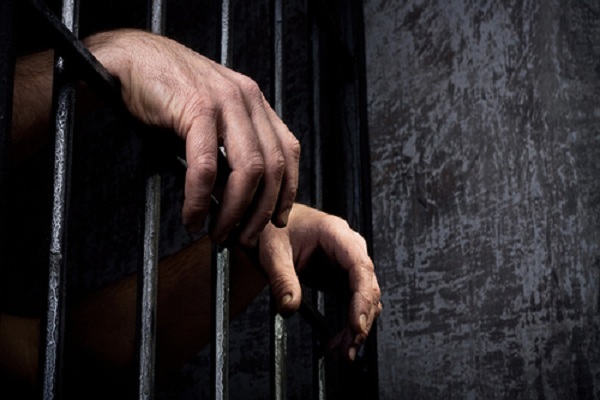 A First Information Report (FIR) of the incident was registered against the suspect under Section 295-B (defiling, etc., of Holy Quran) of the Pakistan Penal Code on the complaint of a resident of Manzoorabad.

The complainant stated in the FIR that he along with two other residents had reached a shop which sells biryani in Al-Karim Market of Rahim Yar Khan's Landa Bazaar in the afternoon, but found it to be shut.

He said he saw a desecrated copy of the Quran lying in a counter in front of the shop. According to the complainant, as he lifted the holy scripture in a cloth, a man stepped down from the flat above the shop.

When asked about the copy of the Quran, the said man initially denied his involvement in the incident but after some probing, he confessed to have desecrated the holy book, the complainant said.

The complainant sought action against the suspect, who is a Muslim, for defiling the Quran.

Police arrived at the scene of the incident upon being called by area residents and took the suspect into custody. They also took the allegedly desecrated copy of the Quran into custody.

Reports said that the suspect hails from Kandhkot in Sindh and was running a business of packaging material with his brothers in Rahim Yar Khan's Landa Bazar and had rented a flat to live in the same area.

Blasphemy is a hugely sensitive issue in Pakistan. The country has never executed anyone on the charge — but there have been several instances of violence, perpetrated by vigilante mobs, against anyone convicted, or even just accused, of insulting Islam.