US Trying to Create New Deash

General
News ID: 3470550
TEHRAN (IQNA) – A member of the political office of Yemen’s Ansarullah movement warned of the US attempts to create a new Daesh terrorist group in Yemen, Syria and Iraq. 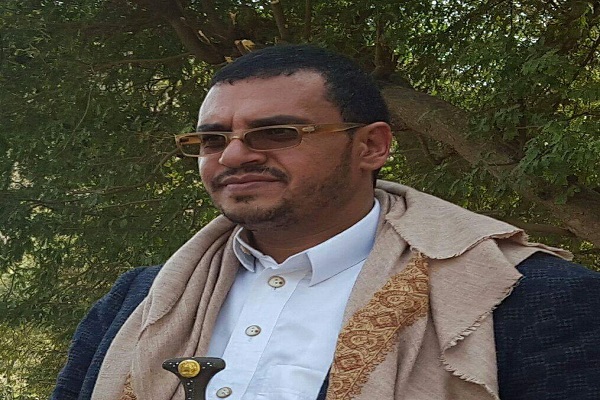 According to almaalomah news website, Hizam Assad said the move is aimed at ensuring the continued presence of the Americans in the Middle East.

Washington is seeking to boost terrorism in the region so that it can remain here more in the name of fighting terrorism, he said.

The US has shown its true color by supporting Takfiri terrorist groups he added.

Daesh militants made swift advances in much of northern and western Iraq over the summer of 2014, after capturing large swaths of northern Syria.

In November 2017, the self-proclaimed caliphate of Daesh collapsed after Syrian and Iraqi armed forces and their allies managed to recapture the terror group’s last strongholds in the two Arab countries.