Social
News ID: 3470579
TEHRAN (IQNA) – A memorial service will be held in Tehran on Tuesday to mark the 40th day after martyrdom of senior Iranian commander Lt. General Qassem Soleimani. 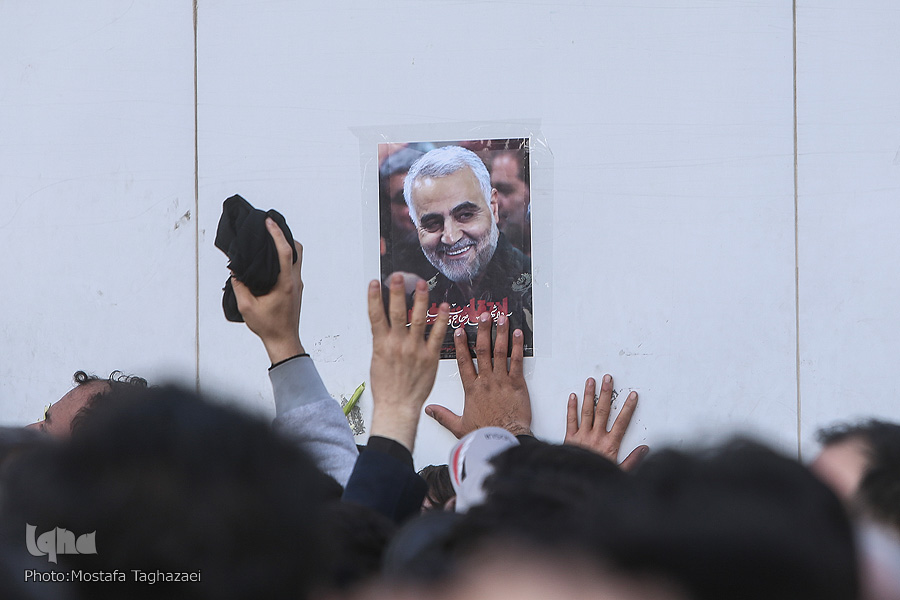 The program will be organized at Hemat-ol-Azim Mosque here in the Iranian capital by the Society of Eulogists of Tehran.

Prominent Qari Hossein Fardi will recite verses from the Quran and Seyed Nasser Hosseini will deliver a speech at the event.

General Soleimani, Abu Mahdi al-Muhandis, who was the deputy head of Iraq’s Hashd al-Sha’abi (PMU), and a number of their entourage were killed in a strike by American drones near Baghdad International Airport in the early hours of January 3.