General
News ID: 3470803
TEHRAN (IQNA) – The 7th edition of the International Quran Competition for Muslim Students has been postponed, an official said. 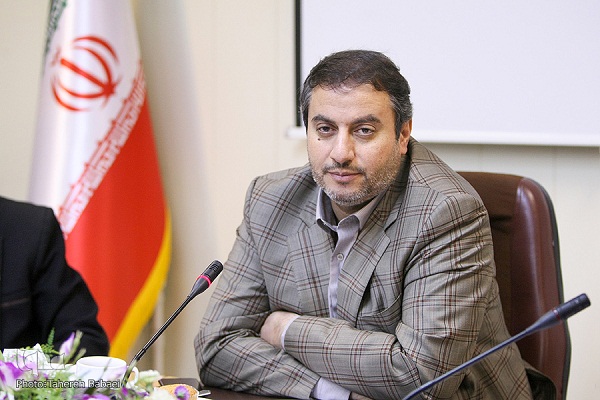 Seyed Mohammad Javad Shooshtari, head of the Iranian Academics’ Quranic Activities Organization that organizes the contest, told IQNA that the seventh edition of the two-yearly event was scheduled to be held in the first half of the next Iranian calendar year (starts March 20).

However, he said, due to the coronavirus outbreak and uncertainties about it in the world, the competition was postponed to the second half the year.

Shooshtari also referred to the history of the contest, saying that the major student event has been held thanks to the initiative of the Iranian Academic Center for Education, Culture and Research (ACECR).

He said since the beginning, it was decided that the contest be organized biennially.

The past six editions were held in the provinces of Isfahan, East Azarbaijan, Razavi Khorasan and Tehran, he noted.

The official added that the competition has always been received well by university students from different countries and has gained a special status among international Quranic events.

Shooshtari went on to say that the exact date of the competition’s seventh edition will be determined in the near future.

The novel coronavirus, known as COVID-19, has infected more than 80,000 people around the world, including over 77,000 in China. More than 2,600 people have died in China’s central Hubei province alone.