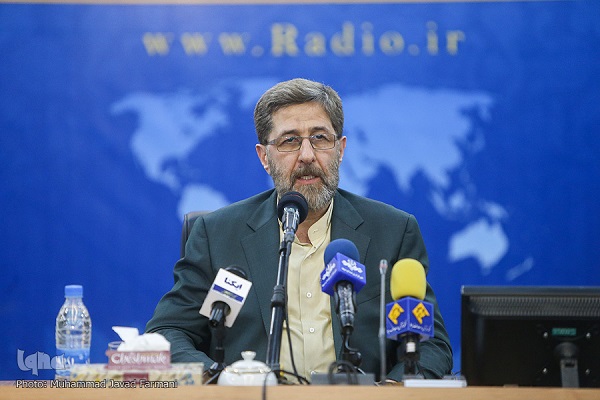 Hamid Shahabadi, the IRIB’s radio deputy, said that given the cancellation of Itikaf ceremonies in mosques due to the outbreak of the coronavirus, the Itikaf Radio will be with the faithful who hold the rituals at home.

The motto of this radio, which will be broadcasting programs from Saturday evening to Tuesday, is “every home a mosque”, he noted.

The programs will include Tarteel and Tahghigh recitations of the Quran, prayer recitations, and religious speeches, he added.

Itikaf is a form of worship performed by staying in a mosque for a certain time.

It is a tradition which has been in Islam from the first days of the Revelation.

One of the main occasions in which Itikaf rituals are held is the Ayam ul-Beiz (13th, 14th and 15th days of Rajab)

The novel coronavirus, known as COVID-19, has infected more than 80,000 people around the world. More than 3,500 people have died of the disease.