Some Mosques in South Africa Close Due to Coronavirus Concerns

General
News ID: 3470950
TEHRAN (IQNA) – Some mosques in South Africa’s tourism city of Cape Town will temporarily close their doors to worshipers in a bid to curtail the spread of the coronavirus that has infected 62 people in the country. 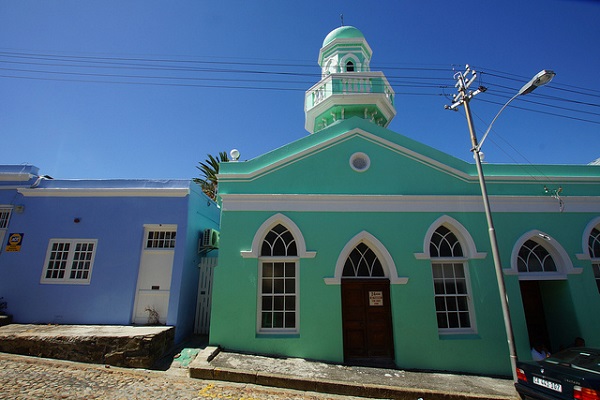 “On behalf of masjid Quds imamat (leadership), board of trustees and the executive committee, we have unanimously decided that Masjidul Quds in Cape Town will regrettably remain closed from Tuesday morning March 17, 2020,” the imam said Monday in a video statement flanked by mosque officials.

Alexander said the closure will affect daily prayers and weekly Friday prayers as well as other programs that were scheduled at the facility.

He said the decision was made after much deep deliberation in conformity with President Cyril Ramaphosa’s recent decree barring more than 100 people from gathering at one spot to avoid the possible spread of the virus known as COVID-19.

Ramaphosa announced a “national state of disaster” March15, to enable the government to introduce measures to combat the spread of the virus.

The measures include, social distancing and temporarily closing schools and other institutions.

Masjidul Quds is one of the largest mosques in Cape Town. Alexander, however, clarified that the five daily calls for prayers known as the adhan will still be made to remind worshipers it is time to pray so they can perform their duties at home or workplace.

According to a news website run by a Muslim radio station, Voice of the Cape, two mosques also reportedly closed temporarily in Cape Town.

It said the Claremont Main Road Mosque and Shukrul Mubeen mosque in Lansdowne temporarily closed their doors to worshipers Monday as a precautionary measure to prevent the virus from spreading.

The virus known as COVID-19 emerged in Wuhan, China last December, and has spread to at least 163 countries and territories. The World Health Organization (WHO) has declared the outbreak a pandemic.

Out of over 197,000 confirmed cases, the death toll now exceeds 7,900, while more than 81,000 patients have recovered, according to Worldometer, a website that compiles new case numbers.

The World Health Organization has declared Europe the new epicenter of the virus.