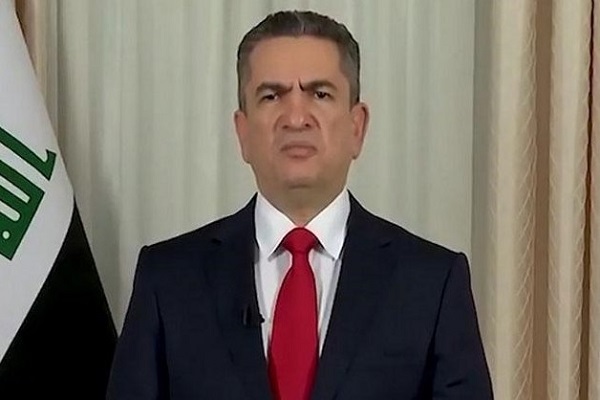 Kadhimi, the head of Iraq’s intelligence, was rumored to be among the prime ministerial contenders since December, following the previous incumbent’s resignation.

He was named shortly after the previous designated prime minister, Adnan al-Zurfi, withdrew his candidacy after failing to secure enough support to pass a government. Zurfi made his announcement in a statement earlier on Thursday.

Kadhimi now has 30 days to form a new cabinet and present it to parliament for approval.

Born in Baghdad in 1967, he has a law degree and has also published several books, including Humanitarian Concerns, which was selected in 2000 by the European Union as the best book written by a political refugee.

He worked as a reporter and, until 2016, wrote widely on the reforms needed in Iraq, according to thenational.ae website.