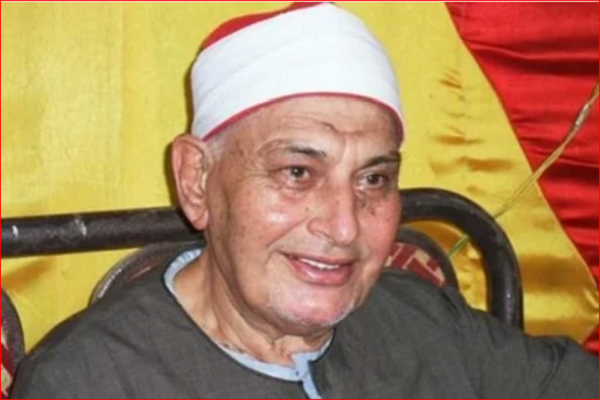 Muhammad al-Saati, the association’s spokesman, said Egypt has lost one of its top Quran reciters.

He added that the association, headed by Sheikh Tablawi, will soon announce the date of memorial for Sheikh Asfour, al-Bawaba News reported.

Tablawi, himself, issued a message of condolence, saying the death of Asfour was a big loss for Egypt, which is known as the main center of Quran recitation in the Muslim world.

Sheikh Asfour died on Friday at the age of 82. His funeral was held in his home village of Mit al-Rakha, Gharbia Governorate, in the country’s north.