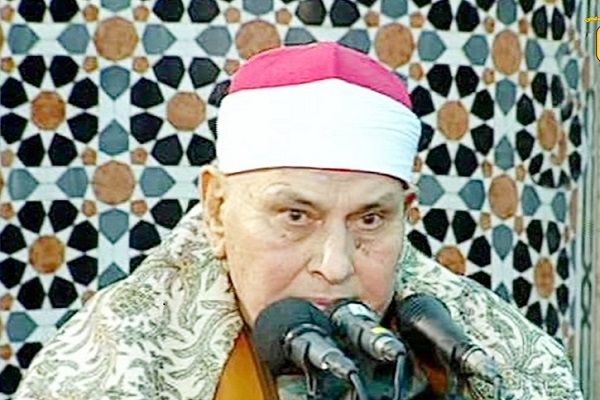 The senior Quran reciter died at the age of 82, elyomnews website reported.

Born in 1938 in the village of Mit al-Rakha, Gharbia Governorate, in the country’s north, he started learning the Quran at an early age and memorized the entire Holy Book at 9.

He then went to learn Tajweed and recitation of the Quran from Sheikh Mustafa Mahmoud al-Anosui.

At 13, he received Tajweed certificate from Sheikh Anousi.

He started reciting the Quran in mosques and in different ceremonies and soon became known all over the country. 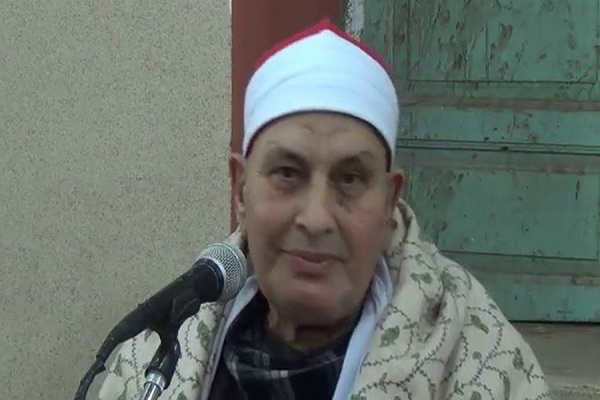