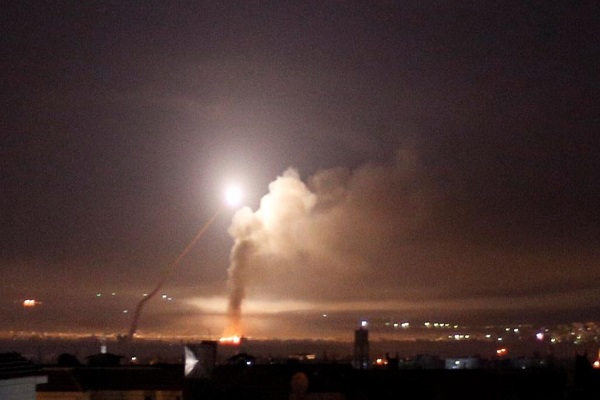 The Syrian air defenses managed to intercept and shoot down most of the missiles before reaching their targets, the source added.

A few missiles that landed caused some material damages, but no human casualties, according to the source.

Israel has carried out hundreds of airstrikes in Syria, including in the Golan Heights, most of them against what the Tel Aviv regime claims to be the positions of pro-Syrian forces.