Social
News ID: 3471471
TEHRAN (IQNA) – A photographer from Turkey is on a mission to take photos of the places whose names have been mentioned in the Holy Quran. 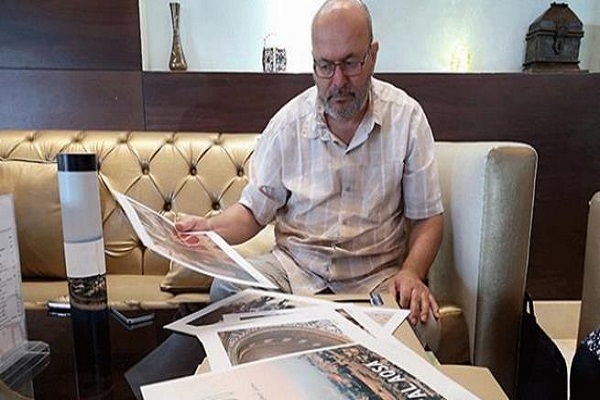 According to a report by al-Araby website, Orhan Turgut travels to various countries to take the photos of nearly 200 places.

So far, he has photographed 40 of those sites, the report added.

They are located in countries like Saudi Arabia, Iraq, Egypt and Syria.

He had previously come up with the idea of a photo series focusing on Islamic cities as a way for Muslims to get to know each other.

The series was published in a book titled “40 Islamic Cities”.