Social
News ID: 3471552
TEHRAN (IQNA) – An online photo exhibition is planned to be held in Kazakhstan marking the 31st demise anniversary of founder of the Islamic Republic Imam Khomeini (RA). 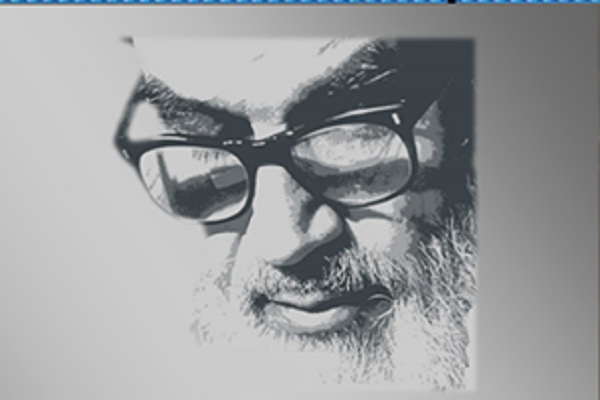 According to the Islamic Culture and Relations Organization, Imam Khomeini’s life, his youth, his stay in Iraq and in Neauphle-le-Château, France, before the victory of the Islamic Revolution, his return to Iran, and meetings with foreign officials and dignitaries are among the themes of the photos to be displayed at the expo.

It will be organized with the aim of introducing the character of Imam Khomeini (RA) and his divine view on issues like society, politics and family.