General
News ID: 3471722
TEHRAN (IQNA) –  The Association of Quran Reciters and Memorizers in Egypt in a statement offered condolences over the death of prominent Qari Sheikh Abdel Fattah Madkour. 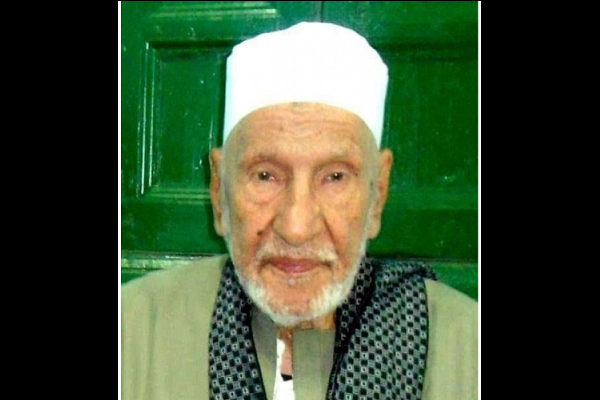 In the statement, president of the association Mohamed al-Sa’ati described Sheikh Madkour as a great teacher of Quran and a master of Quran recitation in Egypt and the Muslim world, youm7.com website reported.

Born in August 1932 in a village in Egypt’s Giza Governorate, Abdel Fattah Madkour started memorizing the Quran at an early age.

He received a certificate in Tajweed in 1978 and was granted a degree in Quran recitation by Al-Azhar University in 1981.

He also established a number of Quran teaching centers in the US.