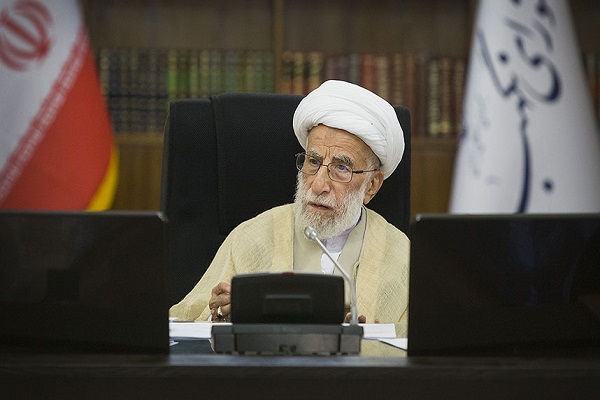 Speaking at a GC meeting in Tehran on Wednesday, Ayatollah Jannati said the brutal murder of the African American man was yet another example of the “American human rights”.

Toppling statues and attacking American symbols have a clear message for the world and that message is that the “great Satan” (the US) is on decline, he added.

Americans around the country and people in other countries have been protesting the death of George Floyd, a 46-year-old black man who died after a white police officer pressed his knee into his neck for more than eight minutes late last month.

Floyd’s death has revived the debate about being a black in America. The unrest is against a backdrop of depression, deprivation and deep inequality.

0
LIKE
Error Report
Related News
Muslim Groups in Chicago Collaborate to Fight against Racism
Strategic Council of International Servants of Mahdism Condemns Racism in US
US Muslims Demand Reform, Back Black-Led Groups
US Muslims Call for Police Reforms
Americans, Europeans’ Anger against Injustice Not Temporary
Tags: racism ، US ، George Floyd ، protests
Your Comment