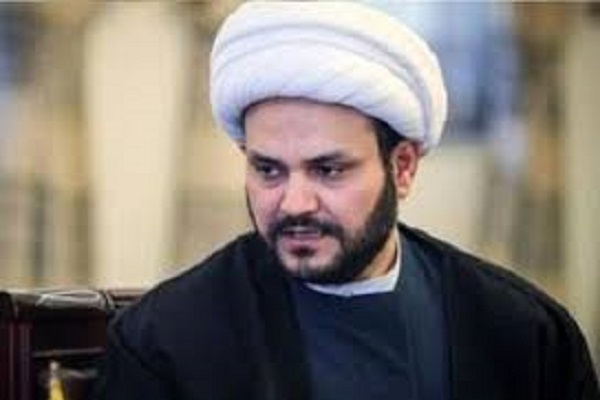 In a post on his Twitter account, al-Kaabi said the “occupiers” continue insulting the Iraqi sovereignty and provoking “mercenaries” to plot against resistance, Buratha News reported.

He condemned demands for disarming resistance forces, describing those who make such demands as traitors.

It came after Iraq released more than a dozen members of the Popular Mobilization Units (PMU), better known as Hashd al-Shaabi, a few days after an unprecedented raid on the headquarters of Kata'ib Hezbollah, which is said to have been dictated by the US.

The PMU members were released on Monday and all charges against them were dropped, Kata’ib Hezbollah’s military spokesman Jaafar al-Husseini said.

“The judge ordered their release due to a lack of evidence. The arrests shouldn't have happened,” the spokesman said.

He said they had appeared at a Hashd military tribunal, as Iraq’s various security forces each have their own court system.

Kata’ib Hezbollah is a military unit operating under the PMU - an Iraqi umbrella group which includes more than 40 militia groups fighting Takfiri terrorism.