General
News ID: 3472019
TEHRAN (IQNA) – The Iranian national TV’s Channel One plans to organize a Quran competition for boy under the age of 16. 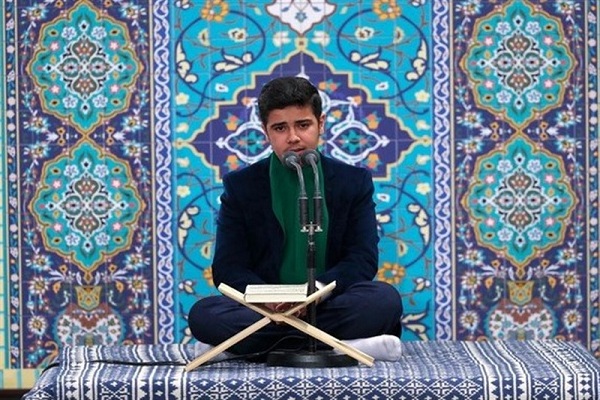 The contest aims to identify Quranic talents among teenagers. It will be held in the category of recitation.

Those willing to take part in the contest should send a recorded video file of their recitation.

Eighty of the participants with the best performance will be selected by Quran experts, according to IRIB.

They will be invited to take part in an in-person competition that will be broadcast on the network.