Scholars to Discuss ‘Islamic Resistance in View of Quran’

General
News ID: 3472095
TEHRAN (IQNA) – A conference is planned to be held in Iran’s holy city of Qom to discuss “Islamic Resistance in View of the Holy Quran”. 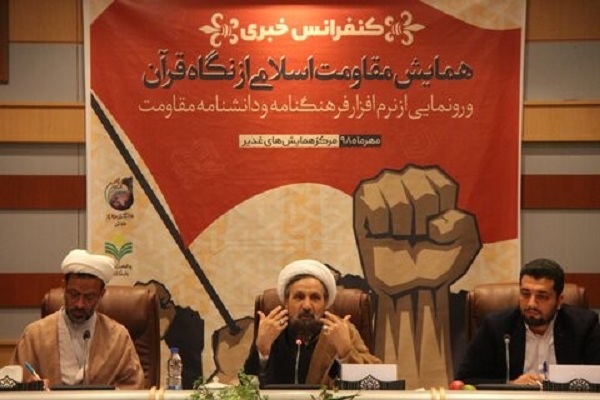 Slated for August 22-27, it will be attended by Quranic figures and religious scholars.

The Islamic Culture and Sciences Research Center and Qom Seminary’s Islamic Development Office will organize the conference in cooperation with a number of other organizations and institutions.

The conference had been scheduled to be held in February but was postponed due to the coronavirus outbreak.